How To Match Players up against each other based on skill

Written by Paul Winterhalder
Updated over a week ago

In order for players to be eligible for MatchMaking your app must do the following: 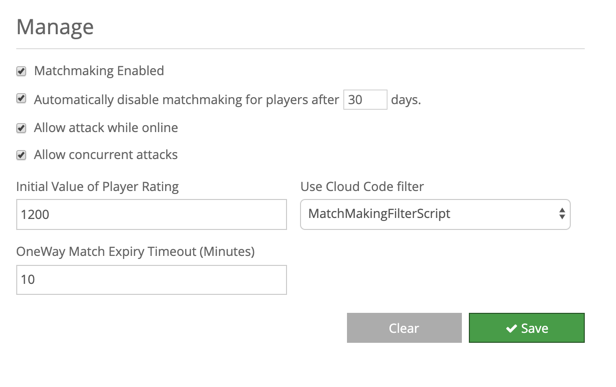 After enabling MatchMaking in the brainCloud portal, you also need to enable MatchMaking for your player. When you’ve authenticated as the player you will need to:

Your player should now be considered for matches.

There are a number of factors which affect player eligibility for MatchMaking.

If a player has a current session with brainCloud, they are by default ineligible for a match. This behavior can be modified by setting the “Allow attack while online” flag to true in the portal MatchMaking section.

Note that while developing/debugging, it may be useful to set this flag to true – especially when using the API explorer to test the functionality. Otherwise, players who have a current session will be ignored for MatchMaking. Players will have to explicitly log out from brainCloud to be eligible for matches, or wait for their session to timeout (default is 20 minutes – configurable in the portal).

When a request is made through MatchMaking to GetOneWayPlayers, a “rangeDelta” parameter is supplied which limits the range of player ratings that are eligible, in relation to the currently authenticated player’s rating.

To illustrate this point, let’s assume the following ratings:

If player A requests matches with a rangeDelta of 100,  only player B will be eligible.

You can also request your MatchMaking details by calling the Read API.

Players in brainCloud can turn on a shield which prevents them from being matched. The MatchMaking API exposes functions to:

You can also query the remaining shield time by calling GetShieldExpiry. 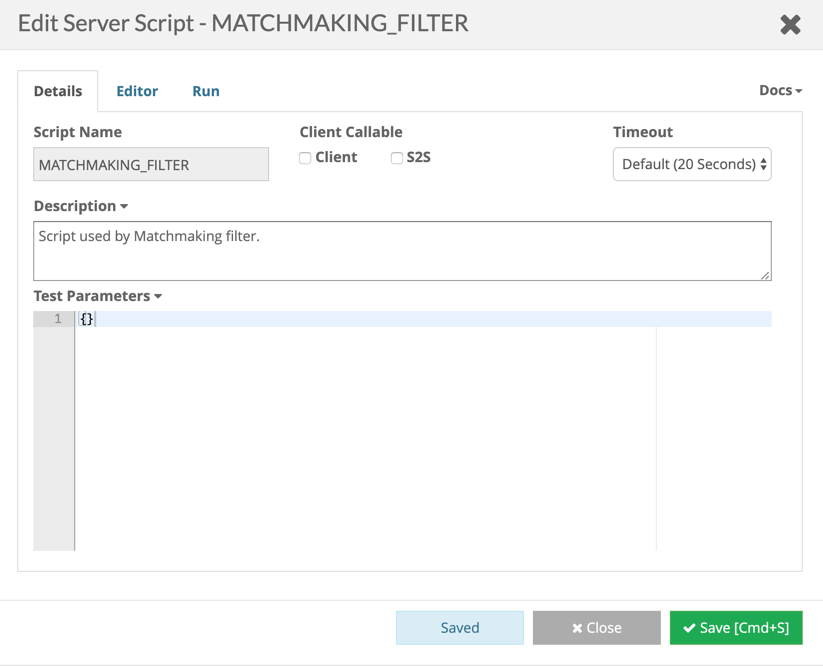 For reference, the MatchMaking matchCandidate object is similar to the following (returns the same fields as the “findPlayers” API):